Easily send and receive Litecoin with an intuitive crypto web wallet that puts you in full control of your LTC. Manage your Litecoin with Vidulum App and own your LTC private keys. 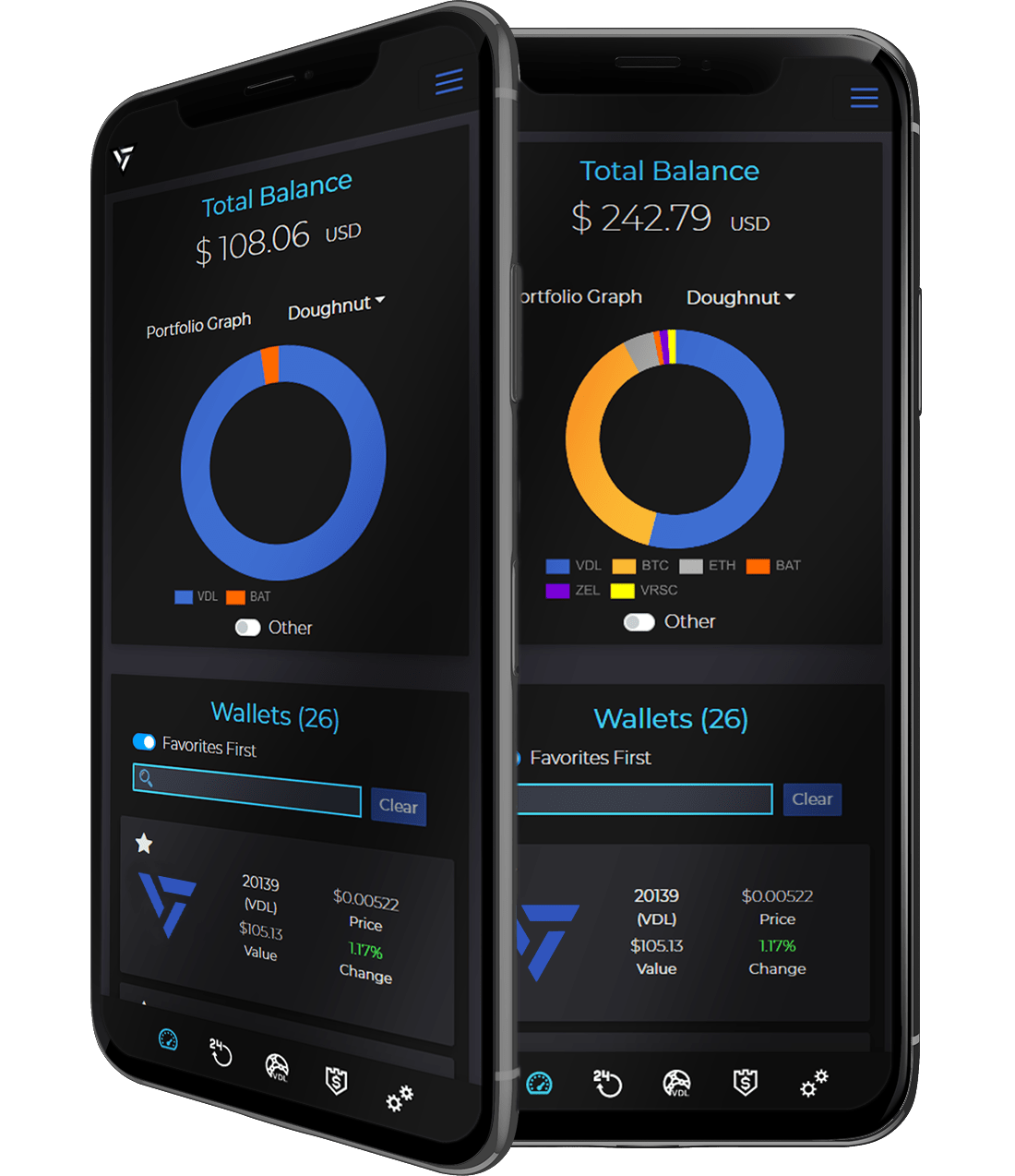 Vidulum's Litecoin wallet lets users self-custody their cryptocurrency. Send, receive, store, and own your LTC with easy online access from any device, anywhere in the world. Vidulum App is non-custodial web wallet that ensures you have access to your Litecoin from any modern web browser or with the app on Android and iOS devices. 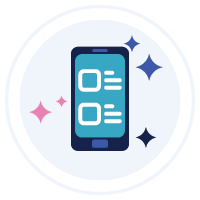 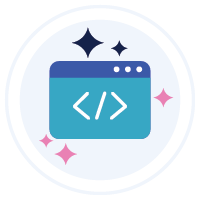 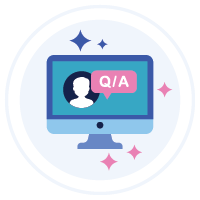 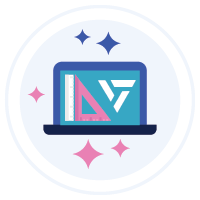 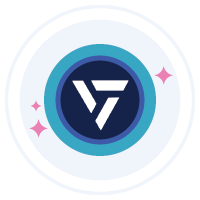 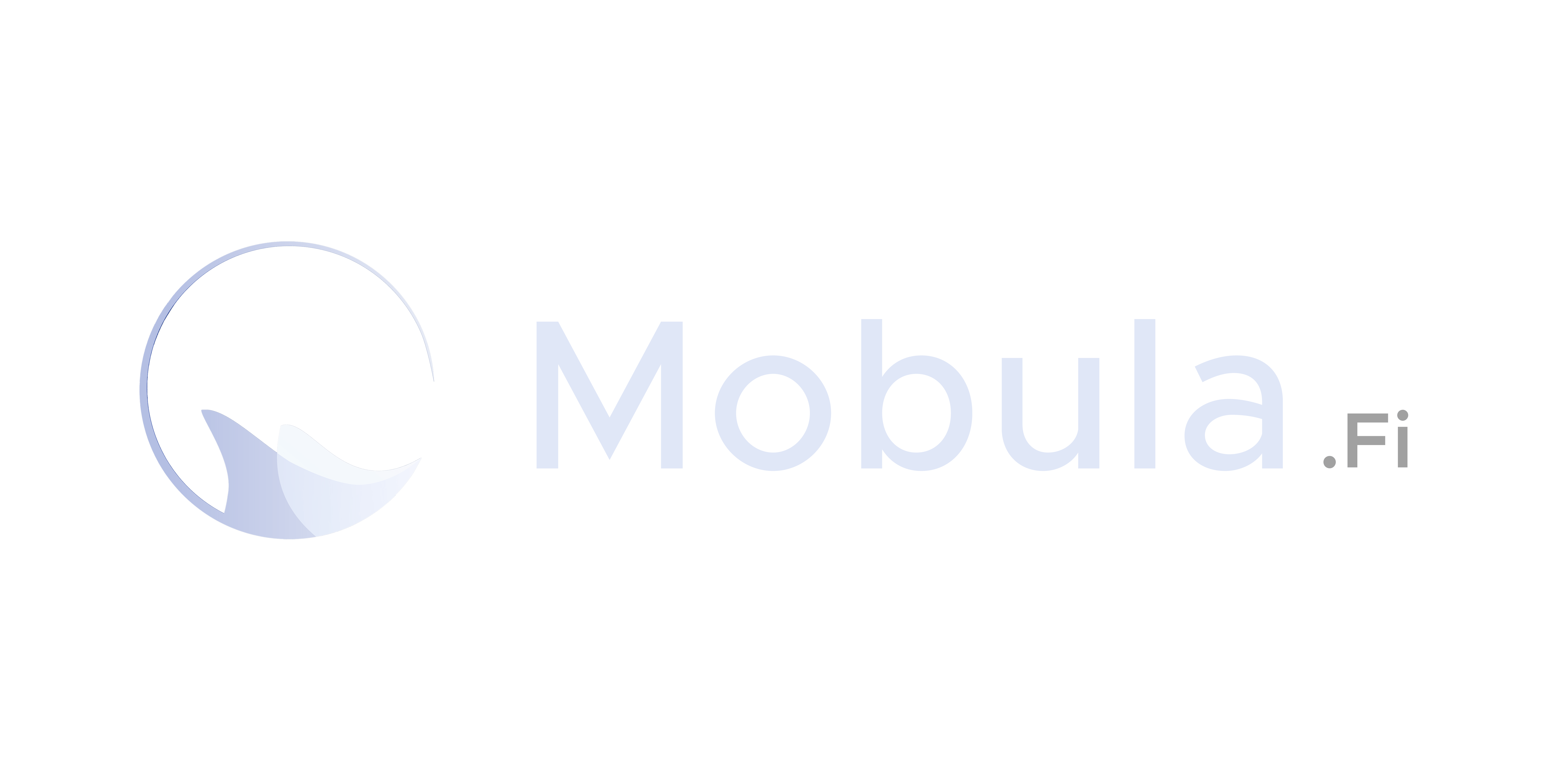 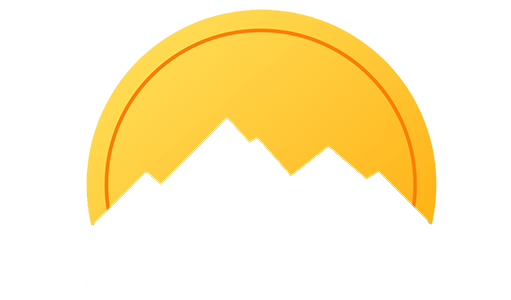 What is Litecoin (LTC)?

Litecoin is an early spinoff of Bitcoin and launched in 2011 as one of the original altcoins. As a proof of work chain, Litecoin itself is nearly identical to the bitcoin blockchain except for some minor modifications like its less resource intensive Scrypt PoW algorithm.

LTC is the litcoin blockchain's native cryptocurrency and has a finite supply of 84 million coins.